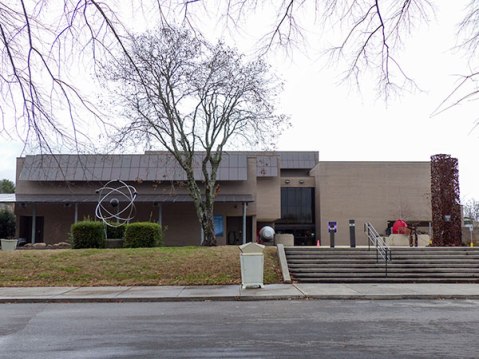 Today, environmental issues are investigated by the Oak Ridge Office of Environmental Management (OREM). The OREM was created as an office of the DOE to facilitate the cleanup and future uses of the Oak Ridge reservation which consists of three facilities: the Oak Ridge National Laboratory (ORNL), Y-12 National Security Complex (Y-12), and East Tennessee Technology Park (ETTP). Visitors of Oak Ridge can explore the history of the previously secret city and the three remaining buildings through the American Museum of Science and Energy. 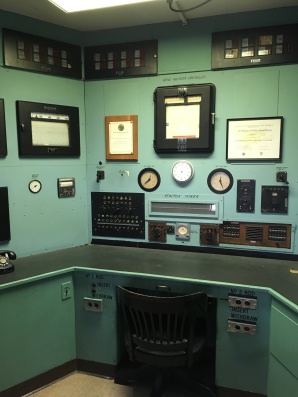 Pressing concerns that continue to plague Oak Ridge today deal with a lack of overall storage for waste as OREM continues their mission of removing all toxic waste from the Oak Ridge Reservation. Future plans are still undetermined as the four OREM landfills are set to reach capacity sometime in the mid-2020s. Currently, OREM is working with other regulators, such as the Tennessee Department of Environment and Conservation and the U.S. Environmental Protection Agency, to propose a possible onsite waste disposal facility. Those plans are set to be released sometime next year.

Nationally, other complications reflect an earlier debate over MRS facilities and a permanent location for the nation’s commercial nuclear waste. Recently, the Trump administration has revived interest in using Yucca Mountain, Nevada as the permanent facility. Legislation has been introduced.

Today, Oak Ridge celebrates its long entanglement with secrecy and environmental cleanup that grew out of war time necessity by embracing their complicated past through historic exhibits and a commitment to scientific research.